“...and I placed my order five minutes later.”

I bought a Hustler from Mikes Lawn Equipment in Harrah, Oklahoma several years ago, I had requested a canopy on it and they use your products. I have been totally satisfied with your product so much that I recently purchased a new Kubota and requested a canopy on it also. What I received [from Kubota] was a weak piece of plastic with cheap brackets that have already broken.

After several weeks shopping canopies on the web, I found a picture that looked like the one that Mikes had used. At the same time I was wondering if this was the canopy, I thought why don’t I just call Mikes Lawn Equipment and ask them which canopy company they use. So I called Mikes Lawn Equipment and they said that they only use Sunguard out of Kansas, and it happened to be the top that I was looking at on the web.

I called your company and spoke with Jim and he was very helpful and answered all my questions, and I placed my order five minutes later.

How can we help? 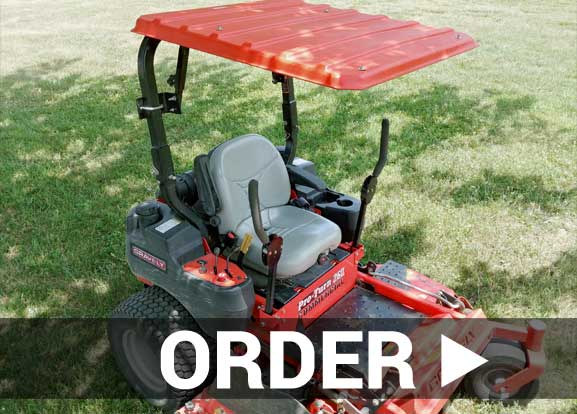 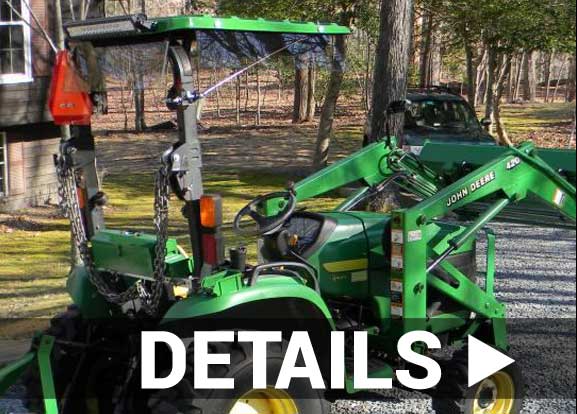 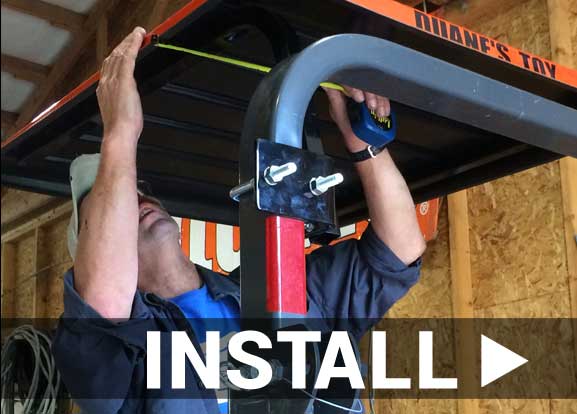